So ranchero sauce is some good stuff. My brother’s girlfriend, Christie, is an exceptional cook. When we were in Elk Rapids the weekend before last she made heuvos rancheros. If you’re not familiar, it is like chorizo, avocado, cheese, cilantro, a sunny side up egg, and the ranchero sauce. Some pico de gallo or salsa.

We liked it so much that when my husband and I celebrated our anniversary this past weekend I made it again. 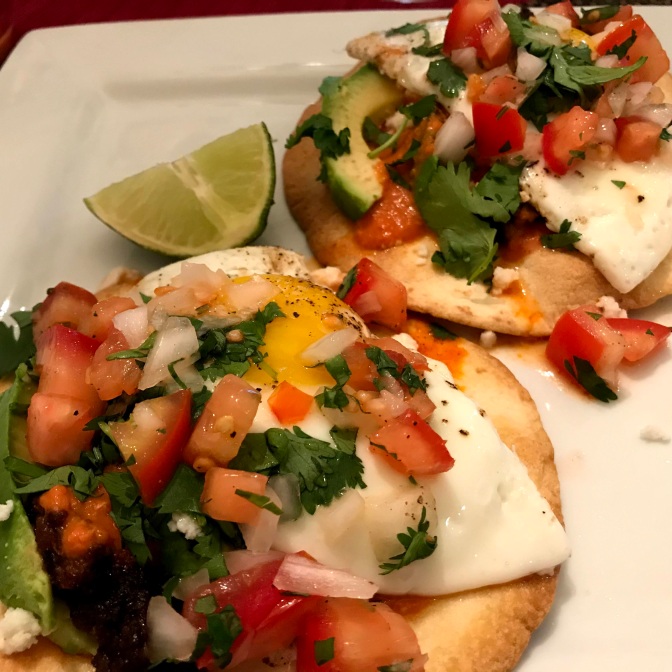 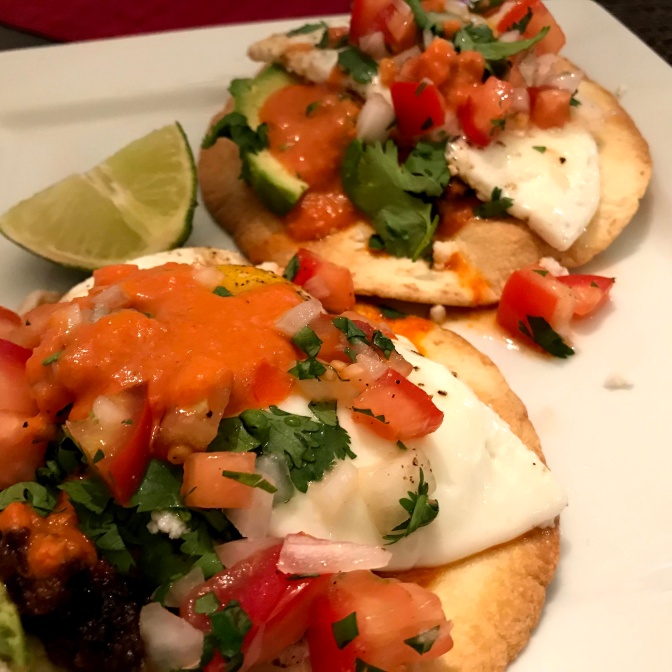 Cheers to 7 years of marriage to this handsome man. 10 years together this September! 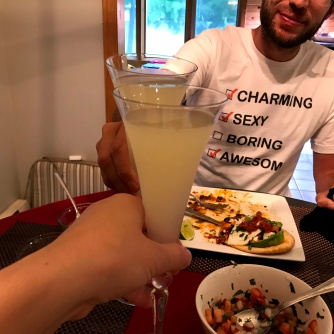 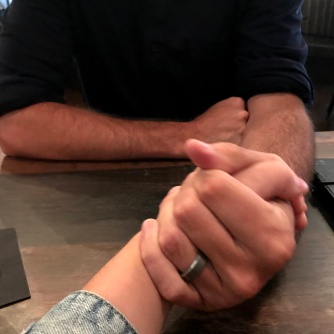 Anyway, back to business. The ranchero sauce recipe makes a ton… I consider this a good thing. 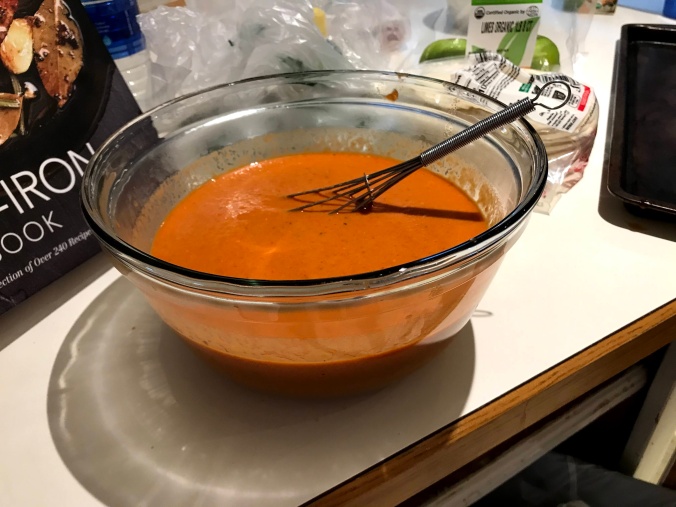 The next day I made the same dish but instead of chorizo, I used bacon since I was out of chorizo and that’s all I had. 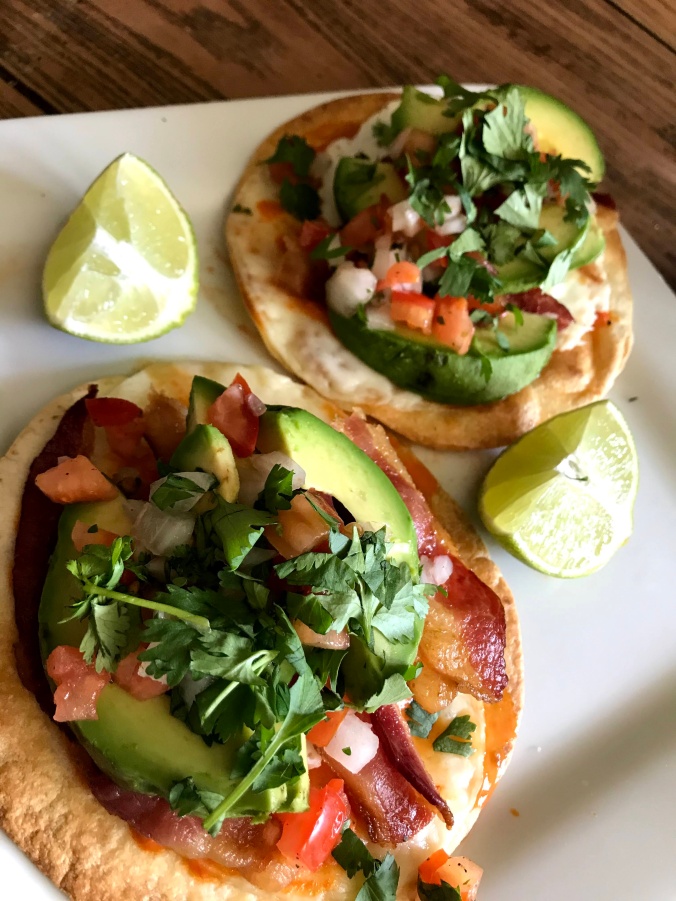 Sill had some ranchero sauce. Not a bad thing. The night of our real anniversary on Monday night I made some flank steak with a caesar salad. Thought to myself- ranchero on the side? Yes. It was incredible. 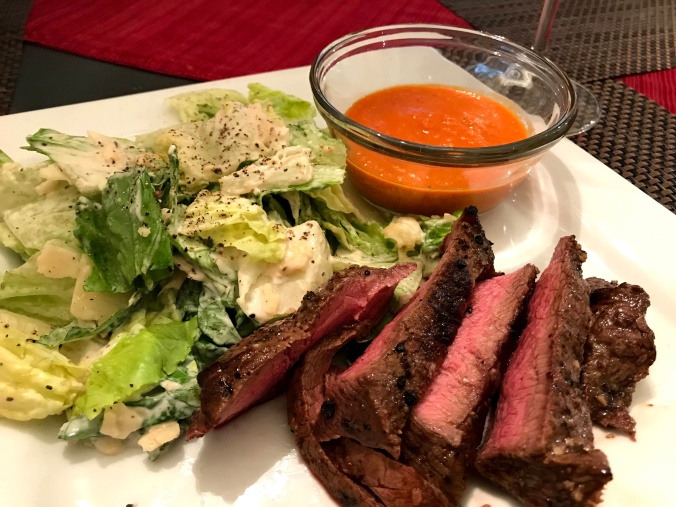 Thanks to Christie, we have these two recipes she used. 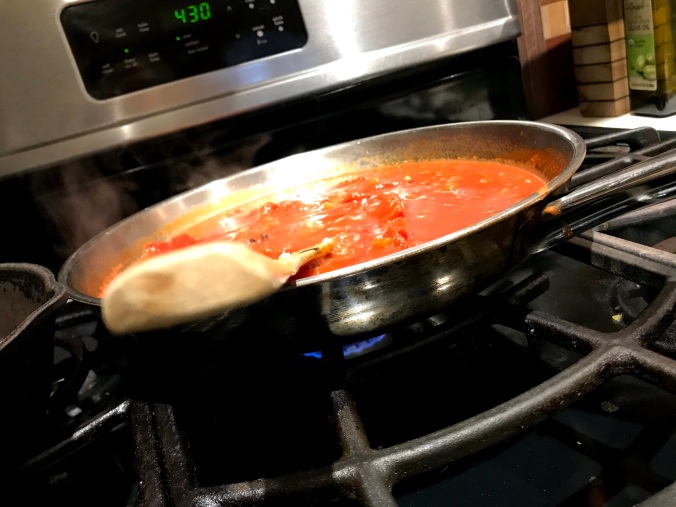 You need some ranchero sauce in your life.